2022 was not a particularly active takeover year for the gold market. Besides many small deals, only the near-bidding war for Yamana Gold stood out. But in the new year, the picture is likely to change due to valuations. We take a look at four possible takeover candidates!

For gold and gold stocks, 2022 was not a particularly good year, but not a bad one either. Despite the difficult market environment with rising interest rates and costs, gold in U.S. dollars traded practically at the level as at the beginning of the year and was able to nearly completely recover the losses from the summer. In many other currencies, it was even possible to earn good money with gold, we send our greetings to investors in London, Istanbul or Buenos Aires. With gold, many investors have definitely been able to spare themselves the big losses on the general stock markets, especially in the tech sector or even with Bitcoin and other Cryptos.

In principle, there is nothing standing in the way of a good year in 2023, because the markets are assuming that at least the pressure from the interest rate front will ease and that the Federal Reserve will hardly raise interest rates because inflationary pressure is easing. This is not at all unlikely, as the base effect – 2022 saw the biggest price jumps in February and March – will take effect. However, the specter of inflation is unlikely to be entirely banished. 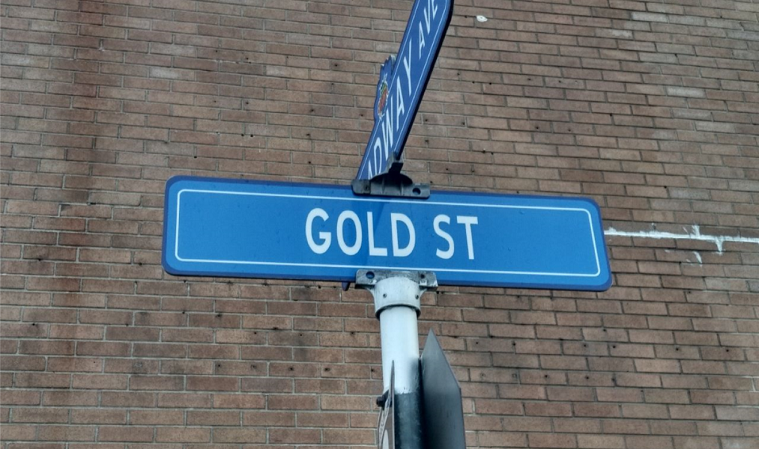 Takeovers in the gold sector: Only one near-bidding game

In this environment, gold miners focused primarily on their cost management, and companies such as Agnico Eagle, Barrick Gold and Newmont showed that they had a reasonable grip on rising energy prices. In terms of M&A, on the other hand, things were largely quiet, even though there were many smaller deals. Only Gold Fields wanted to expand and, in the spring, offered more than $6 billion in its own shares for the Canadian producer Yamana Gold. After that, however, first the gold price and then the gold shares started to lurch, and the deal suddenly looked very expensive for Gold Fields. The South Africans were happy that Pan American Silver and Agnico Gold made a counteroffer for Yamana in the fall. Yamana is now being split up and first bidder Gold Fields should be quite happy about it as they have received a US$300mn break fee. Gold Fields boss Chris Griffith once said that you have to have at least a stock market valuation of US$20 billion if you don’t want to be taken over yourself. At just under US$9 billion, his company is far from that. He himself will no longer be allowed to pursue this task, Griffith will lose his job at the turn of the year.

For Agnico Eagle, Yamana has been a perfect move, because they now get the remaining 50 percent of the Malartic gold mine in Canada, the remaining Yamana assets in South America will go to Pan American Silver. Agnico thus has full control over Malartic; in previous years, they had also bought Detour Gold and Kirkland Lake Gold and integrated them quickly. For 2023, the Toronto based group should set its sights on the next acquisition to close the gap to Barrick Gold and Newmont.

In fact, the deal volume for 2022 acquisitions has dropped significantly. In 2021, the mining sector saw transactions worth a total of $89.67 billion, according to data from White & Case. In 2022, that number dropped to just over half, at $47.03 billion. This amount was spread over 127 acquisitions and mergers; in the previous year, the figure was 288 deals. 127 is the lowest figure since the data series began in 2006, and the volume of $47.03 billion corresponds to the low figure from the difficult mining years between 2014 and 2020. 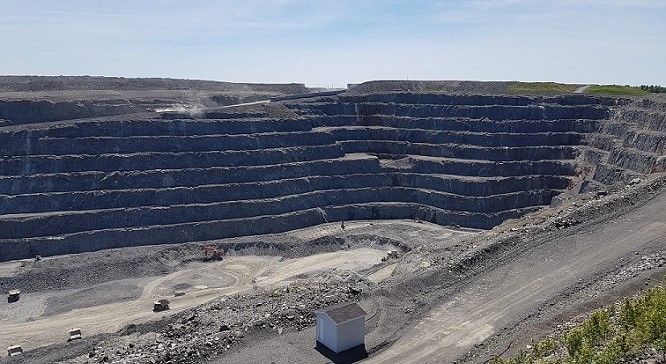 In any case, it seems clear in the industry that one must grow through acquisitions to gain more weight in the capital markets compared to other sectors. Barrick Gold seems to be the only exception. In 2021, its CEO Mark Bristow was still complaining that many gold companies were valued too highly. That is no longer the case. In the meantime, however, Bristow is fully committed to developing his own mines and wants, among other things, to develop and build a huge gold-copper deposit in Pakistan. But that will take time and cost a lot of money (US$7 billion and maybe more), so Bristow might go for the big solution in Africa after all. And that would be an acquisition of Endeavour Mining, which only in recent years had broken into the top 10 largest gold producers in the world and has a pretty good cost structure. With six gold mines in West Africa, Endeavour is aiming for annual production of 1.3 to 1.4 million ounces 2022, showing per ounce AISC costs of $880 to $930. The target is likely to have been met, looking at the Q3 figures already available. Endeavour shares have not lost in 2022 in aggregate, with the company coming in at a market valuation of $10.5 billion. With a takeover, Barrick would overtake the current number one gold producer, US competitor Newmont, and would be back as a giant in Africa.

On the other hand, Barrick Gold could actually opt for slower, operational growth with its own deposits. Endeavour Mining, in turn, could seize the opportunity and expand in West Africa. B2Gold is being traded in the industry as a possible acquisition target. They have a market valuation of 3.8 billion US dollars and would therefore be manageable for Endeavour. Especially since Endeavour has more than $800 million in net cash and should have no problems financing. Fact: Two of B2Gold’s three gold mines are located in Africa, the third in the Philippines. The latter could be sold after a takeover, as could the project under development in Colombia. In any case, a takeover seems attractive. In terms of costs, B2Gold wants to stay below US$700 per ounce in 2022, and production should be around 1 million ounces. In any case, there would be many options and advantages for Endeavour Mining. But perhaps the group will continue to focus on buying individual assets and developing its own projects and mines. Then even more dividends could be paid out to shareholders.

Victoria Gold has accomplished a lot in recent years. The company put the Eagle Gold Mine in the Yukon Territory into production in 2020, making the leap to gold miner status. But ramping up its assets has created mostly frustration so far. CEO John McConnell is struggling with all sorts of technical problems and has so far failed to meet targets. Commercial production began in July 2020, with a total of 404,000 ounces of gold mined by the end of Q3 2022. The goal is to consistently produce more than 200,000 ounces per year. And as technical and financial performance disappointed, the 2022 stock plunged. Since the spring high of more than $18, the stock has fallen to $7. With a market capitalization of $460 millions, the company is a bargain for any mid-tier producer. Especially since the share frustration may have ensured that many shareholders would be happy if the company was taken over.

Torex Gold is a Canadian company and the second largest gold producer in Mexico. 2022, its single Morelos mine is expected to yield 430,000 to 470,000 ounces of gold. In seven of the last eight quarters, Torex has been cash flow positive, has no debt and has accumulated cash reserves of more than $300 million. Management is currently doing a lot of things right and plans to bring Media Luna, its second mine, into production in 2024. It is expected to yield an average of 374,000 ounces of gold per year over the life of the mine, initial production is planned to be even higher. Torex could therefore roughly double its gold output in the coming years. The good work has been reflected in the share price, which is heading for an annual high. At around $1 billion, Torex Gold Resources is definitely an attractive takeover target for a strategic buyer.